Lightning Fire Management (LFM) is a subsidiary of the Deisleen Development Corporation and holds an annual service contract for Fire Suppression with the Yukon Government’s Wildland Fire Management (WFM). The contract is to provide a Type 1 Initial Attack Crew, proudly called the Teslin Echo Fire Crew, comprised of a crew leader, 3 crew members/trainees and their transportation. Wildland fire management remains a territorial-managed service and the crew is deployed by WFM to fight fires where and when needed.

Teslin Echo Fire Crew is comprised of firefighters who are physically fit, highly trained and skilled individuals. Initial attack firefighters operate as part of a three-person (in Teslin Echo Crew’s case a 4 person crew) and are usually the first on scene of a new wildfire. Once there, the initial attack crew works quickly to set up water pumps, remove fuel from the fire’s path and dig fire guards to control or extinguish the blaze. The majority of fires in Yukon are responded to by initial attack crews who perform initial attack and sustained action activities on wildland fires. 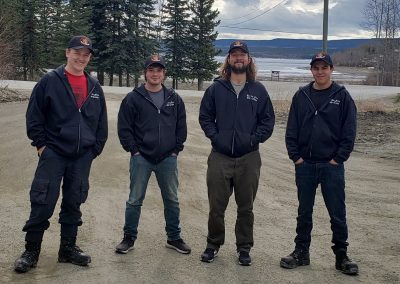 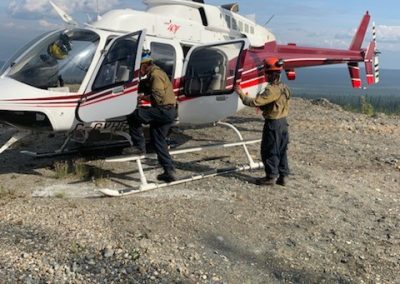 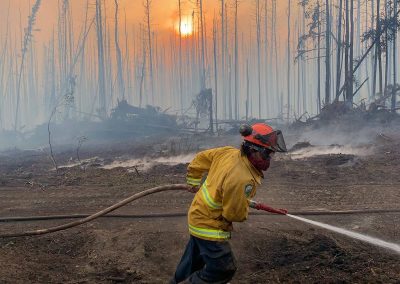 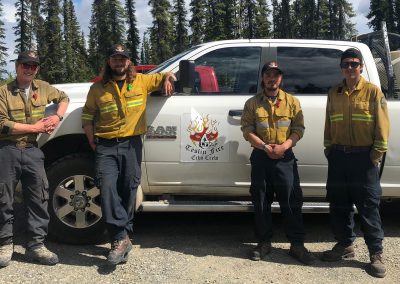 If you could be interested in training to become a firefighter, please contact us at 867-390-2310 to learn more about opportunities with Teslin Echo Fire Crew and other First Nation and Yukon Government crews throughout the Yukon.